IPM has successfully assembled and tested its first prototype. This device has the ability to detect nitrate and transfer the measured signal to a central server. The prototype was developed throughout the project financed by the Innovation Foundation grant IPM received earlier in 2016. 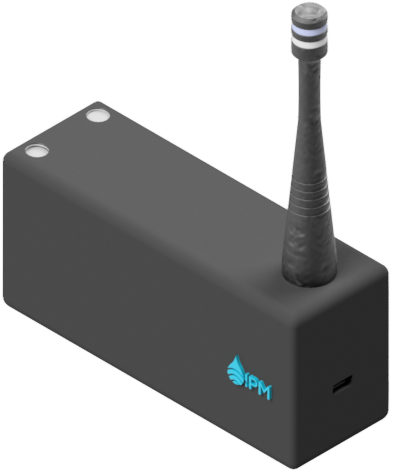 Further development and testing on this prototype will continue so the device can be demonstrated in field scale by 2017. IPM’s focus will be on improving the detection limit so it can match the regulation requirements. In addition, the focus will be on developing the embedded mathematical model for the signal analysis and presenting the results to the final user in the most user-friendly way.